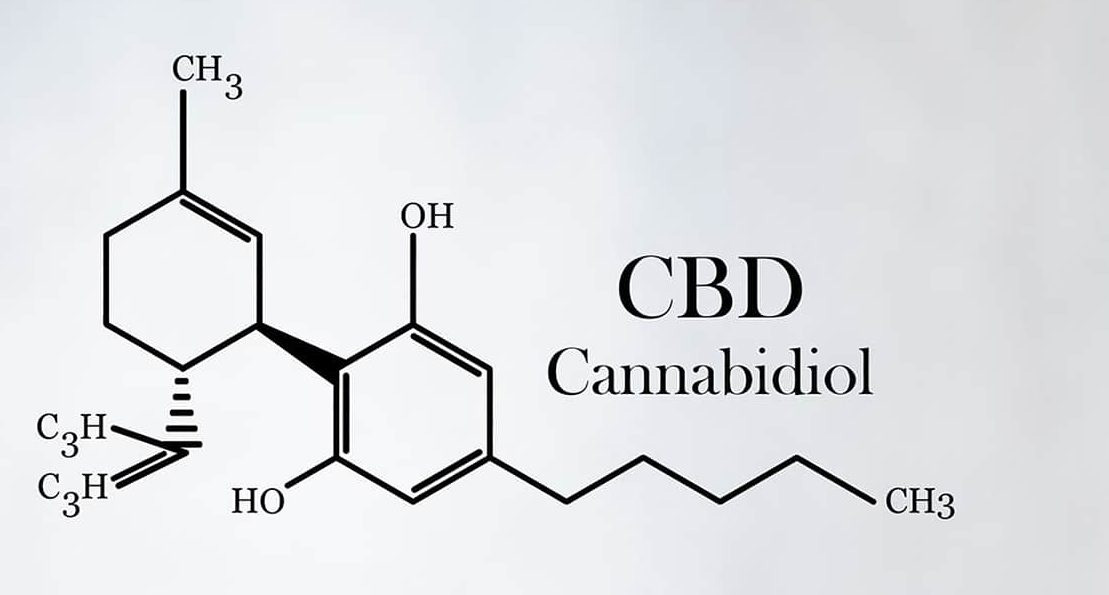 How CBD Can Benefit Your Health

By now, we have all heard about CBD. CBD stands for cannabidiol. To be clear, while these substances are often grouped together, CBD is not the same as THC (or tetrahydrocannabinol). THC is the primary psychoactive cannabinoid that is in the cannabis plant, which is the substance that gives its users the feeling of getting “high.”

THC is the part of the plant that most people think of when they hear the term cannabis, but it is not the only portion of the plant that can affect people. Unlike THC, CBD does not have psychoactive effects. To make CBD oil, first CBD is extracted from a cannabis plant naturally with a consumable oil such as hemp seed oil, sunflower oil or coconut oil. It is also possible to extract CBD from cannabis directly with a distilled oil (highly concentrated oil) and then diluted with other oils. 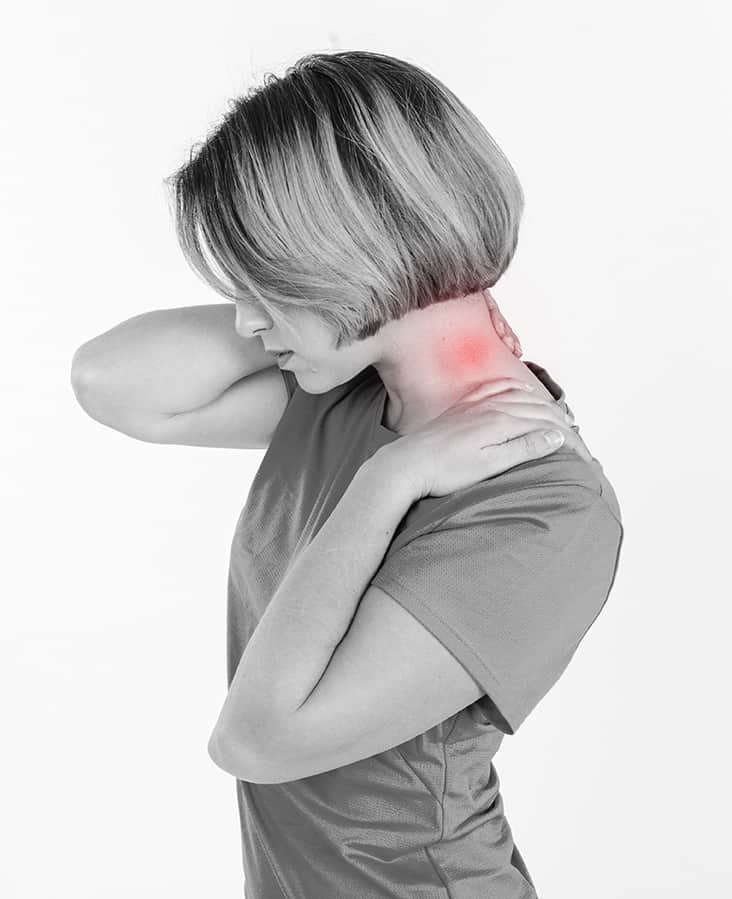 How Can I Use CBD?

One of the main benefits of CBD is that it has been found to improve pain symptoms and provide relief and promote regular sleeping patterns. With CBD, you can achieve some of the same pain relief benefits that you could get from other pharmaceutical drugs, which can have a dangerous lasting impact, such as addiction in addition to most pharmaceutical drugs’ extensive damage to the liver and kidneys. CBD can also provide focus and clarity to a foggy or distracted/overactive mind. Some people have found the perfect CBD dose to offer enough focus to feel like he or she has had a cup of coffee with no caffeine buzz! CBD has many uses, and it is quickly becoming one of the top trends in health and wellness. Some studies have concluded that it can help people suffering from chronic pain and anxiety.

Medical Marijuana has been a popular source of pain relief for many years. Scientists have recently discovered that the CBD portion of the cannabis plant contributes to the pain-relieving effect associated with marijuana.

CBD for Depression and Anxiety

It is possible that CBD can have a positive impact on reducing symptoms of depression and anxiety. Depression and anxiety tend to be treated with a variety of pharmaceutical drugs, some of which can become addictive. Many of the drugs often used to treat depression, and anxiety have adverse side effects, such as insomnia, drowsiness, and sexual dysfunction.

A study designed to test the impact of CBD on individuals suffering from social anxiety disorder found that the participants who were given CBD prior to taking a public speaking test reported less anxiety and discomfort along with less cognitive impairment when compared to the group who received a placebo prior to the trial.

Scientists believe that CBD has a positive impact on anxiety and insomnia in children who suffer from post-traumatic stress disorder. It has also been shown to have some of the same effects as anti-depressants when studied in animals. The scientific reasoning behind these findings is that CBD appears to act on brain receptors for serotonin, which is a neurotransmitter responsible for regulating social behavior and mood.

Another ailment CBD may help treat is acne. No one knows precisely what causes acne, but it has been linked to genetic factors, overproduction of sebum, inflammation, and bacteria. Some recent studies indicate that CBD oil may help improve acne. It is believed that one of the reasons CBD helps clear up acne is because it has anti-inflammatory properties and promotes cell regrowth. In addition, CBD is believed to reduce sebum production.

The latest research on CBD has demonstrated that it may have a positive impact on heart health. Recently, a study was done that required a small sample of men to take a dose of 600 milligrams of CBD oil. The results of the study revealed that the men who received the dose of CBD had reduced resting blood pressure as compared to the men who were in the placebo group.

In the same study, the researchers also looked at blood pressure after the sample groups participated in stress tests. These results indicated that those who received the CBD dose had a smaller than normal blood pressure increase when compared to the placebo group. It has been suggested that the reason for CBD’s ability to contribute to lower blood pressure is due to the stress-reducing and anxiety-reducing properties of CBD. Animal studies have also been done that indicate that CBD could help reduce inflammation and cell death that have been associated with heart disease. It is thought that CBD has powerful antioxidant properties along with stress-reducing properties that contribute to positive heart benefits.

There are many benefits to using CBD. It has been shown to have a positive impact on many different ailments, so it is definitely worth a try, especially if you are looking for help with anxiety and pain relief.

This website is intended for use only by qualified patients.

Our non-profit organization is dedicated to providing registered medical marijuana patients with high-quality medicine at an affordable rate.